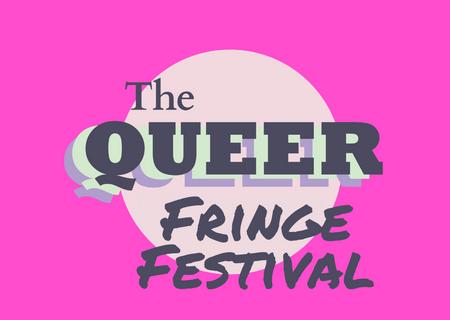 The Queer Fringe Festival is here and as part of it, The Queer Emporium will be showcasing some of its regular nights, beginning with You're Invited!

Come join your hosts, Aunty Ji (Muz) and Alia Ramna, to celebrate the diverse range of global majority cultures. Showcasing variety of cultural performances from poetry to food and a panel of amazing individuals sharing their stories. Come learn, eat some great food and broaden your horizons! 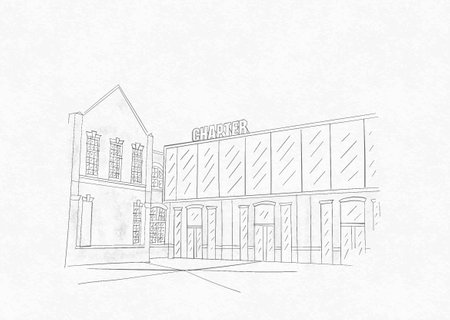 Retired hairdresser Pat Pitsenbarger, who escapes the confines of his small-town Sandusky, Ohio nursing home after learning of his former client's dying wish for him to style her final hairdo. Soon, Pat embarks on an odyssey to confront the ghosts of his past and collect the beauty supplies necessary for the job. With a magnetic performance from legendary actor Udo Kier this Iris Prize festival favourite is a comical and bittersweet journey about rediscovering one's sparkle, and looking gorgeous while doing so.

Ticket includes entry to the Iris Friends Summer Cocktail party on Saturday 11th June where there will be an opportunity to meet director Todd Stephens before the film. 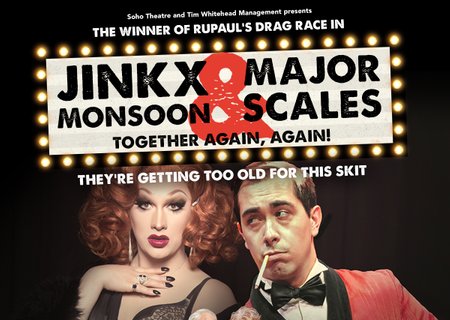 Jinkx is drinking. Major is balding. The world is collapsing. And reptiles rule the planet. In other words: not much has changed.

After a forty-five year hiatus, each of them is clinging onto what scraps of fame they still have. He’s got the songs; she’s got the voice. They’re still standing, and so are their grudges.

The RuPaul’s Drag Race winner Jinkx Monsoon and musical prodigy Major Scales return to the UK with their most outrageous, salacious and sacrilegious show yet.

After all those years apart, they’re finally Together Again, Again! 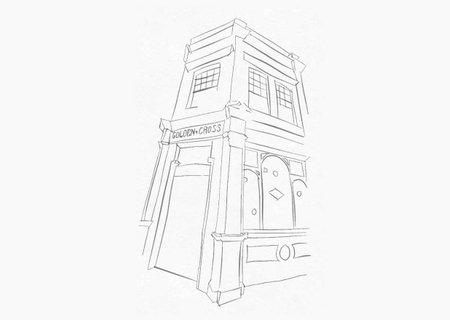 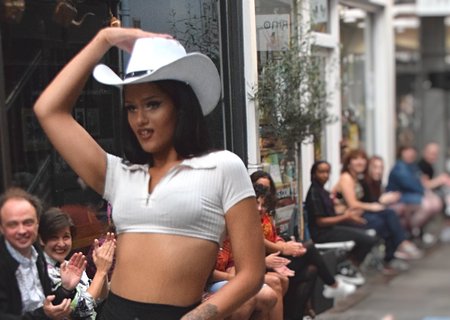 An exhibtion of photographs and outfits from The Welsh Ballroom Community. 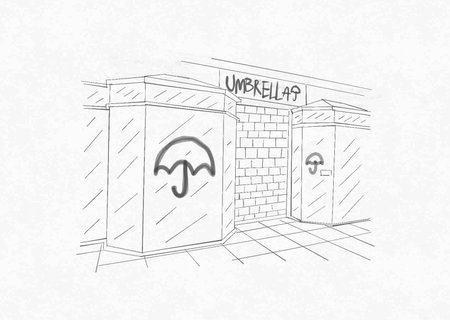 Cardiff Umbrella & Klatch Collective bring you an exhibition and online auction in aid of Afghan women in education.

Exhibiting a donated array of talent in Cardiff Umbrella HQ from June 3rd until an online auction event on June 24th, where all works will be available to purchase.

All proceeds will be donated to LEARN; an organisation whose main focus is the provision of quality education to children in Afghanistan; building resources for women and youths within communities and empowering them through mentorship, skill development and capacity building courses. 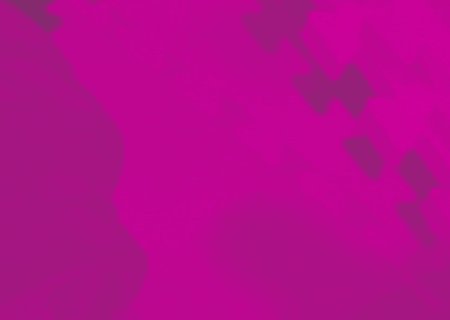 Owain Train McGilvary’s exhibition is informed by his close connection with a wrestling group for women and non-binary people, in the southside of Glasgow. Owain spent the last two years working closely with the group and has created an intimate video portrait that distils many of their conversations to explore key themes including the role of ‘villain’, gender, kinship and working class lives.

Version in Welsh on its way!